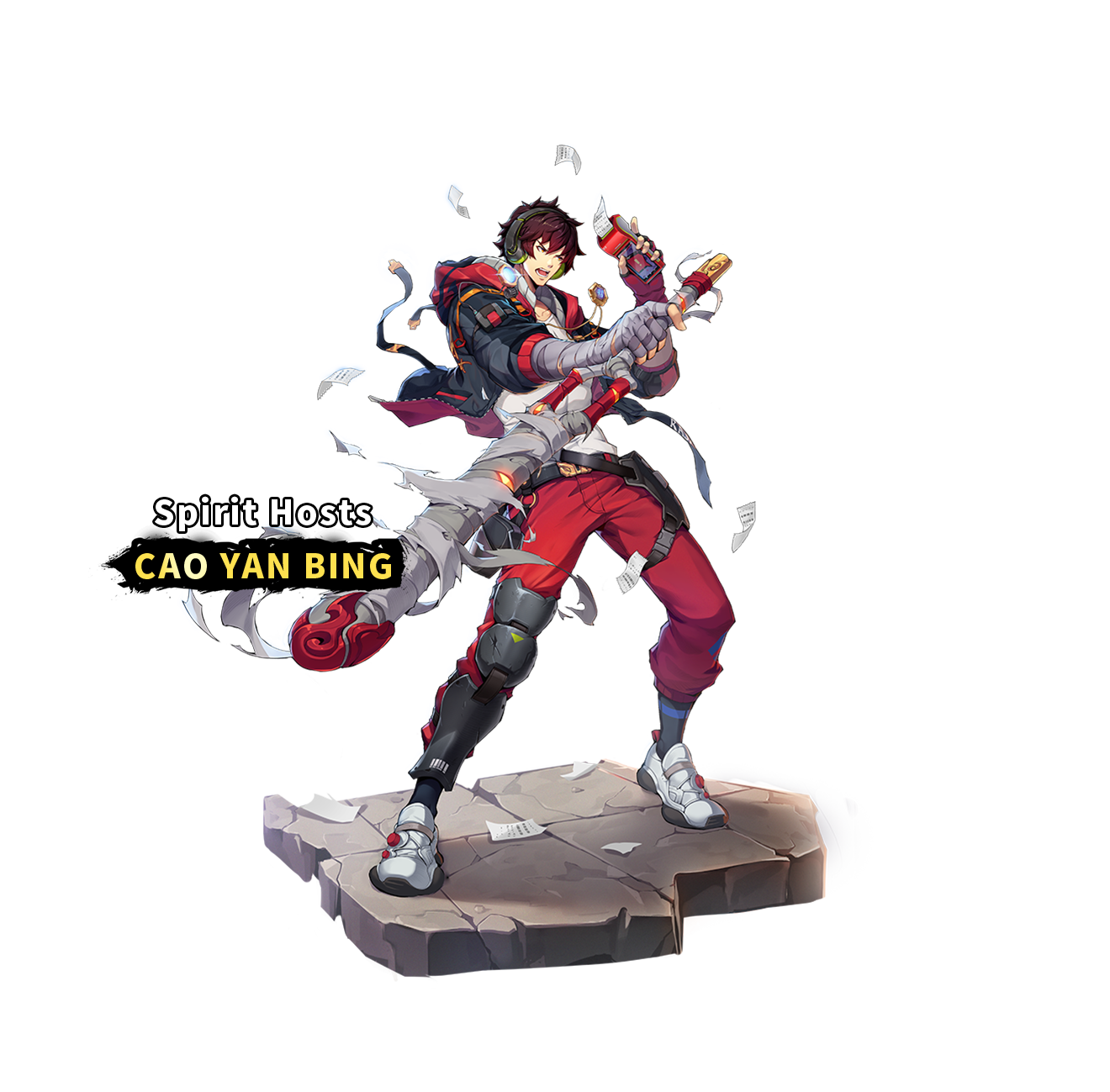 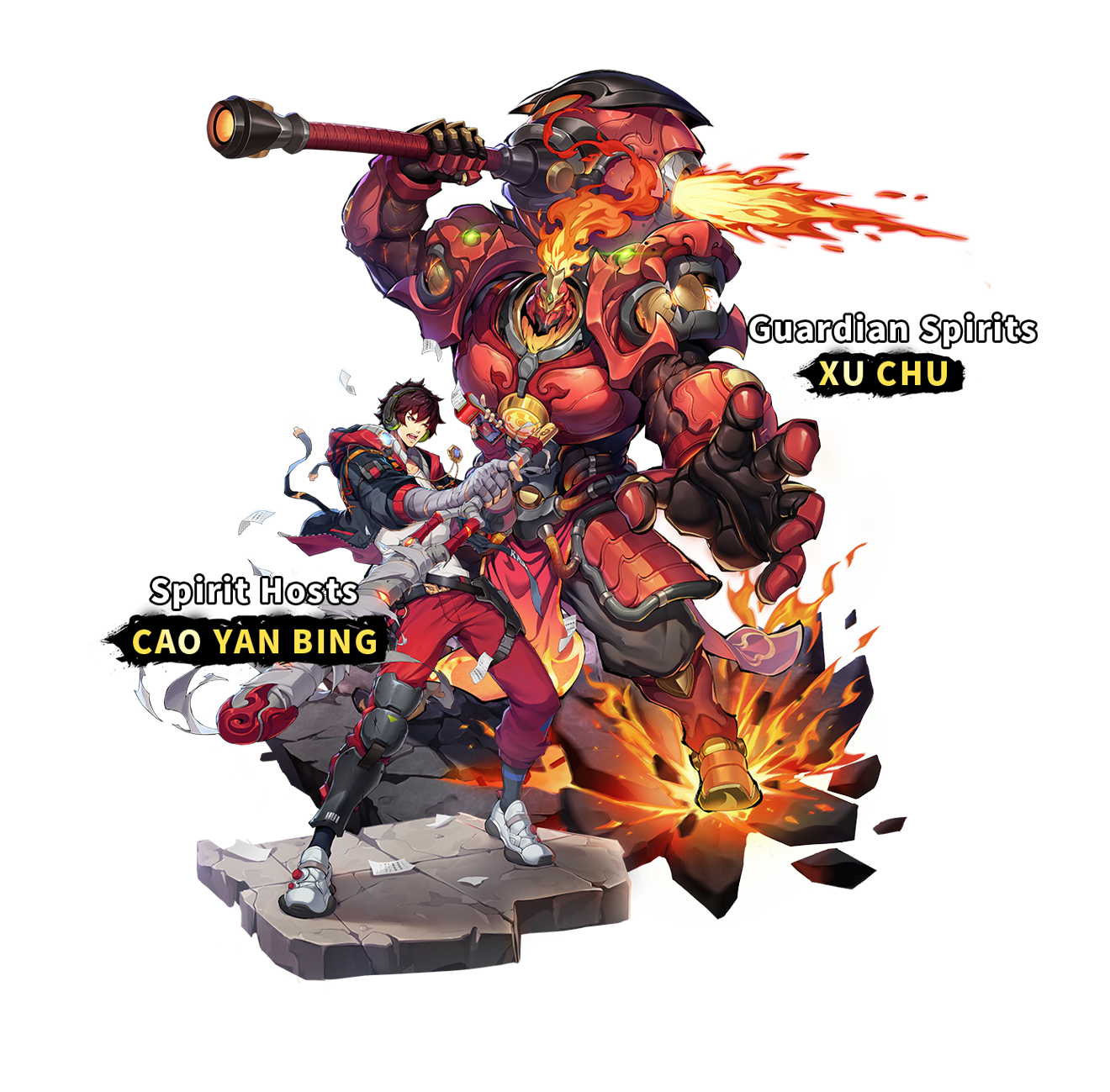 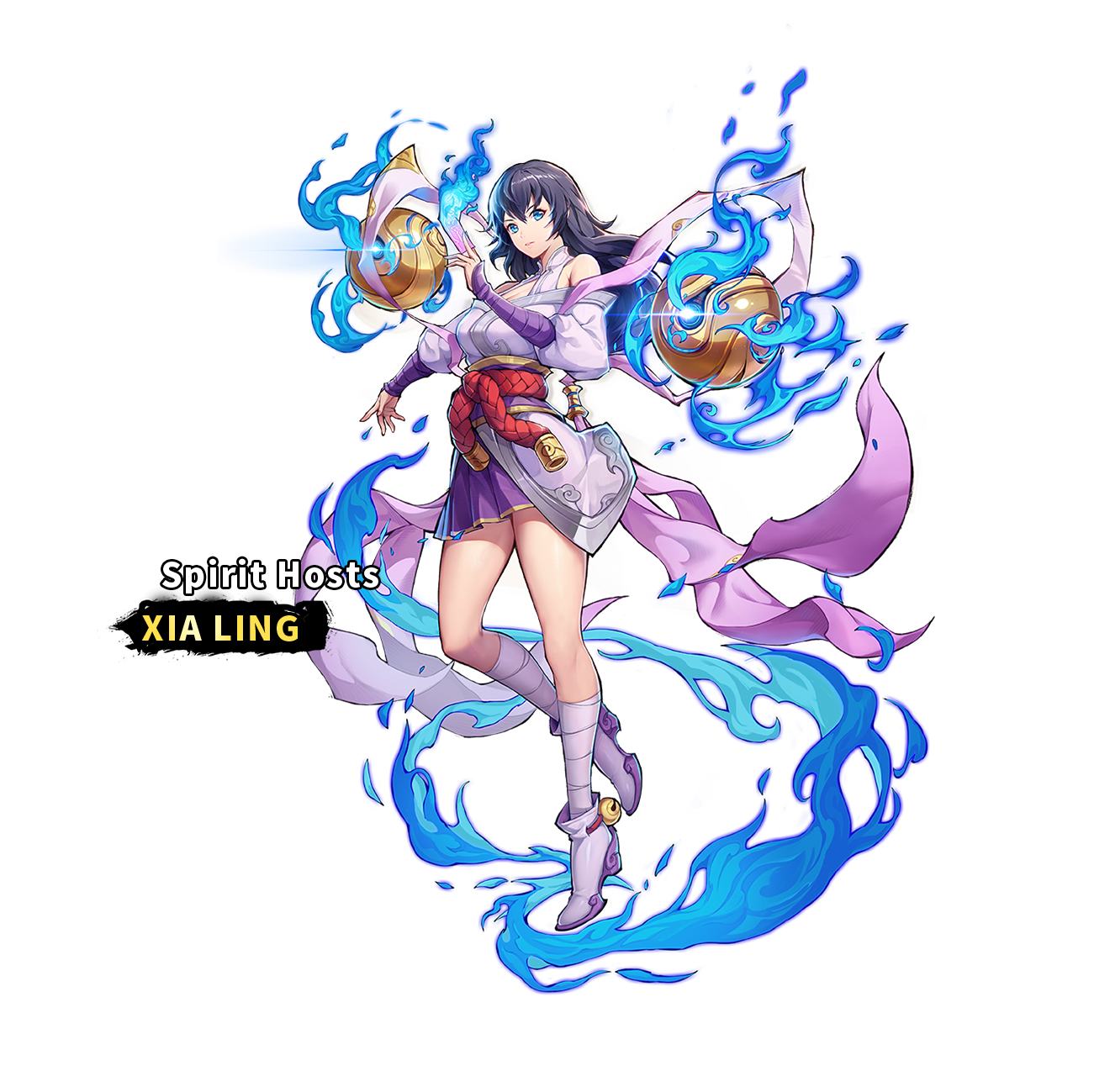 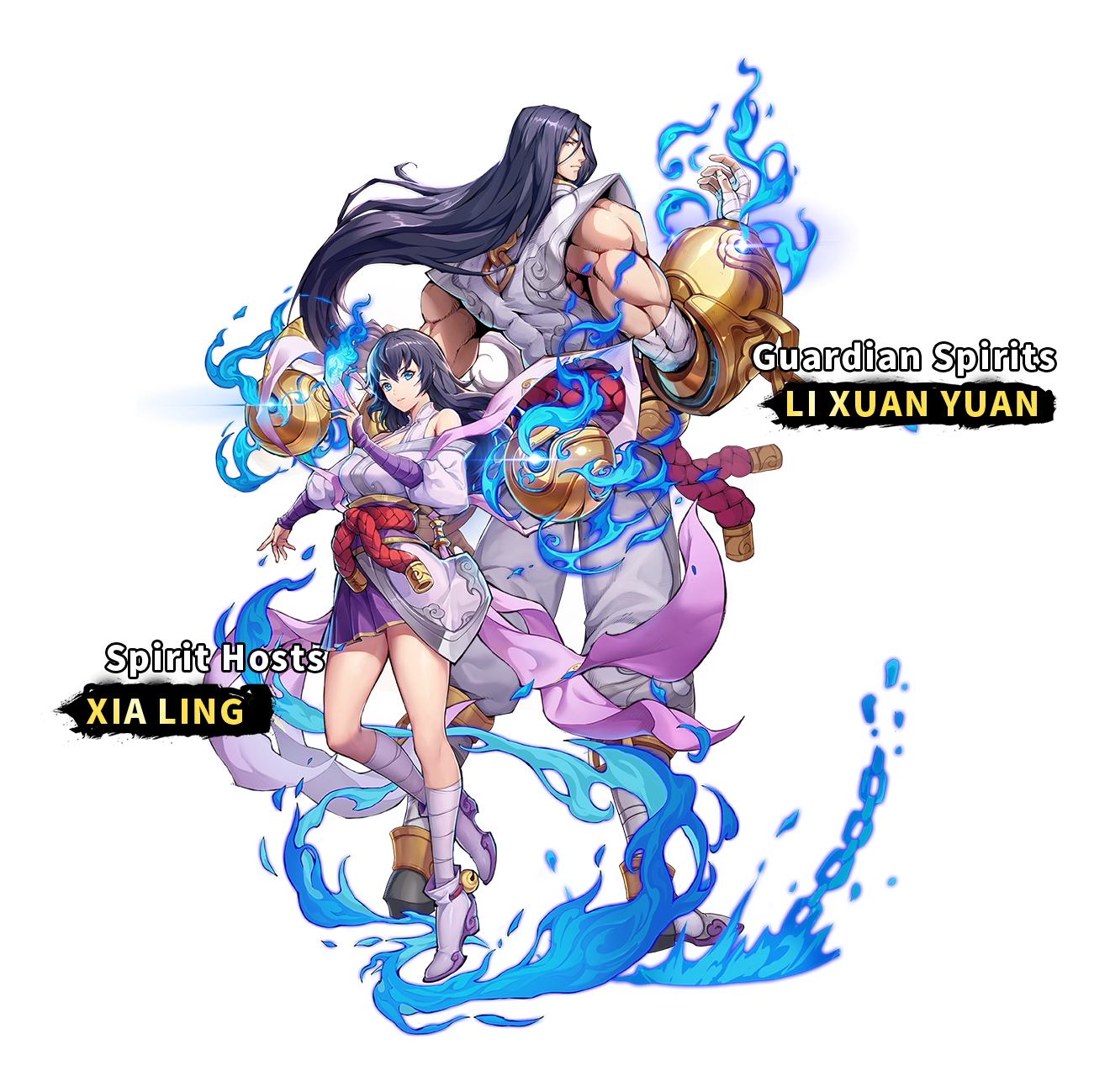 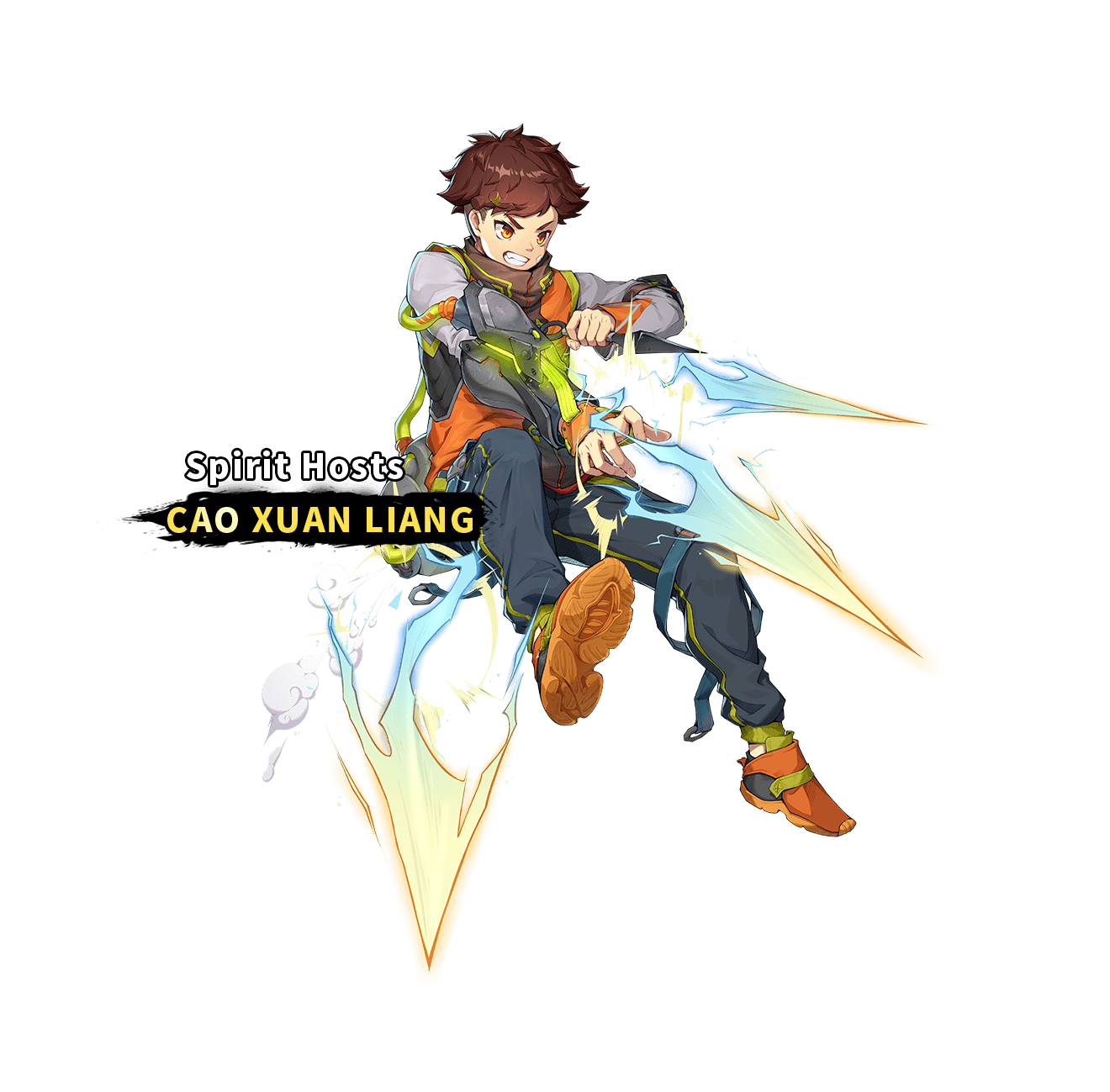 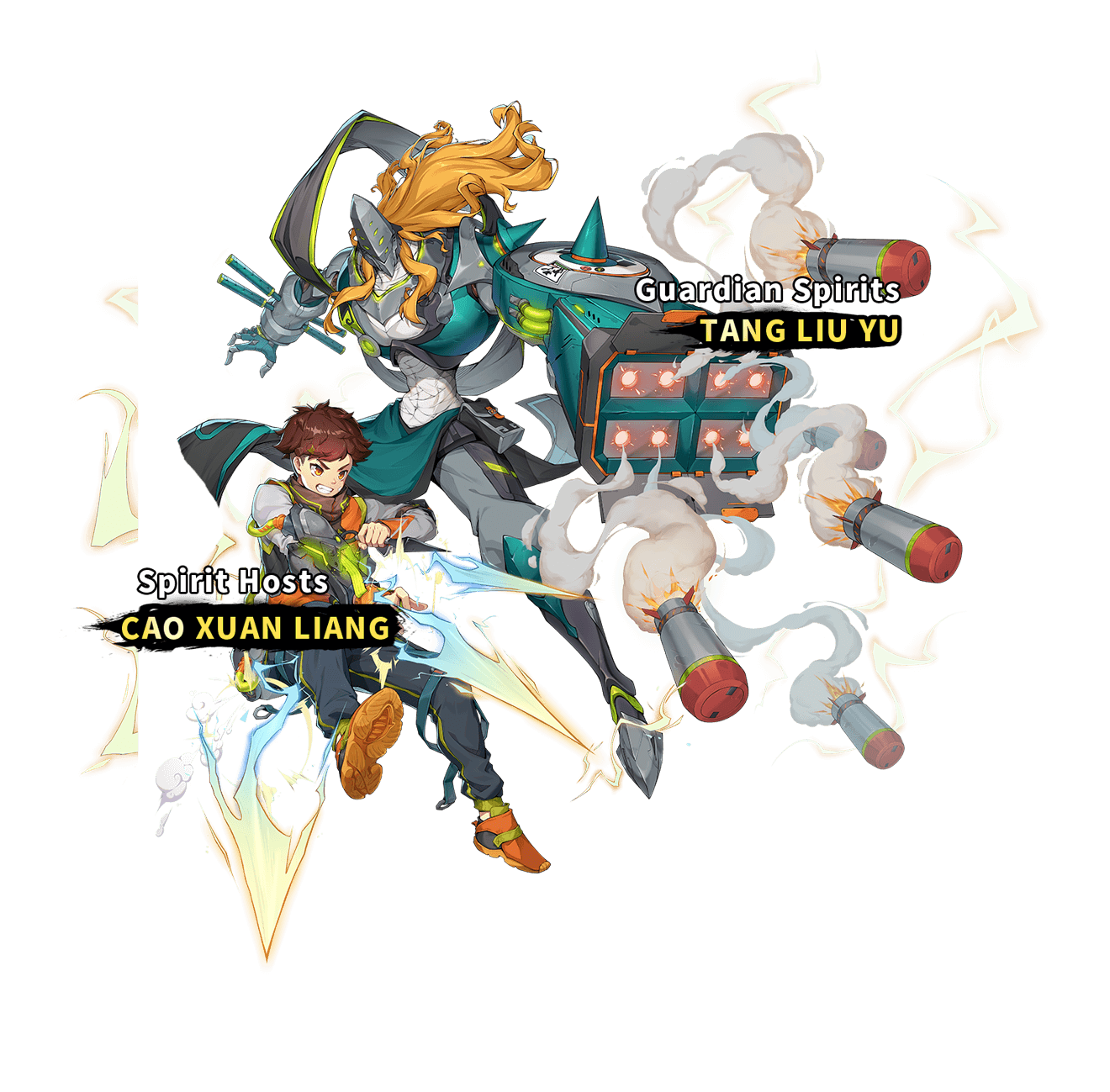 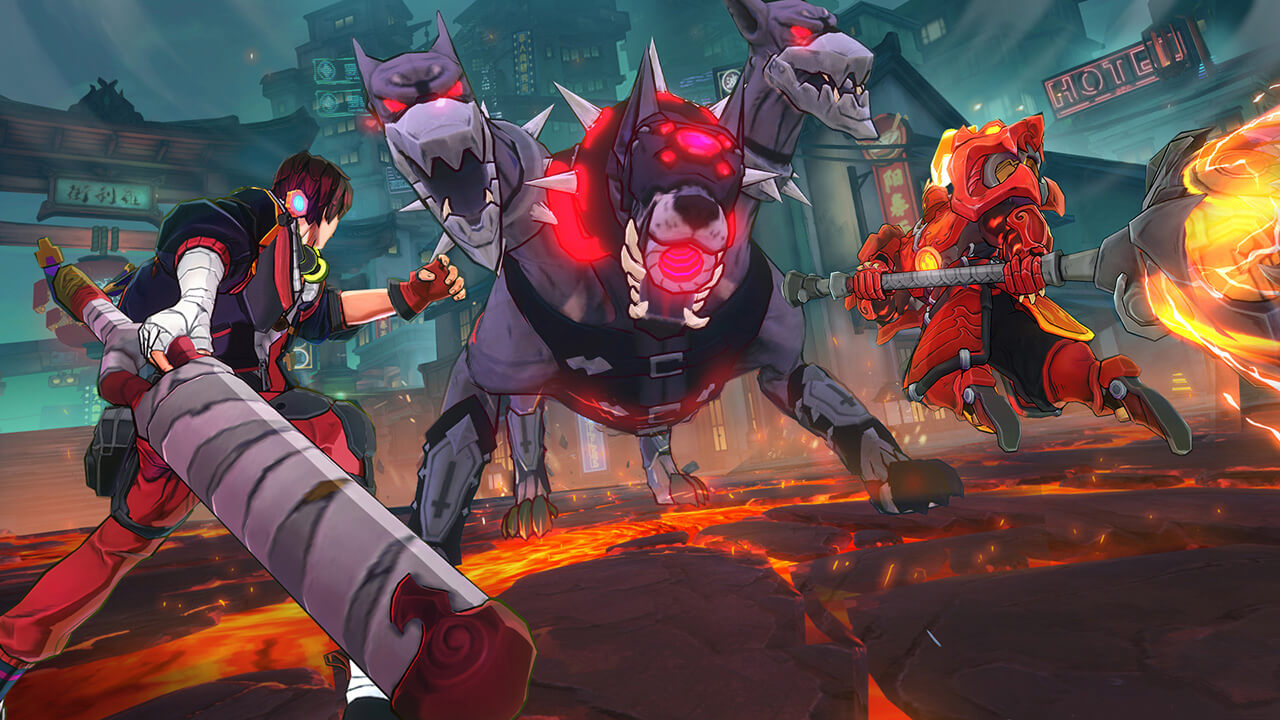 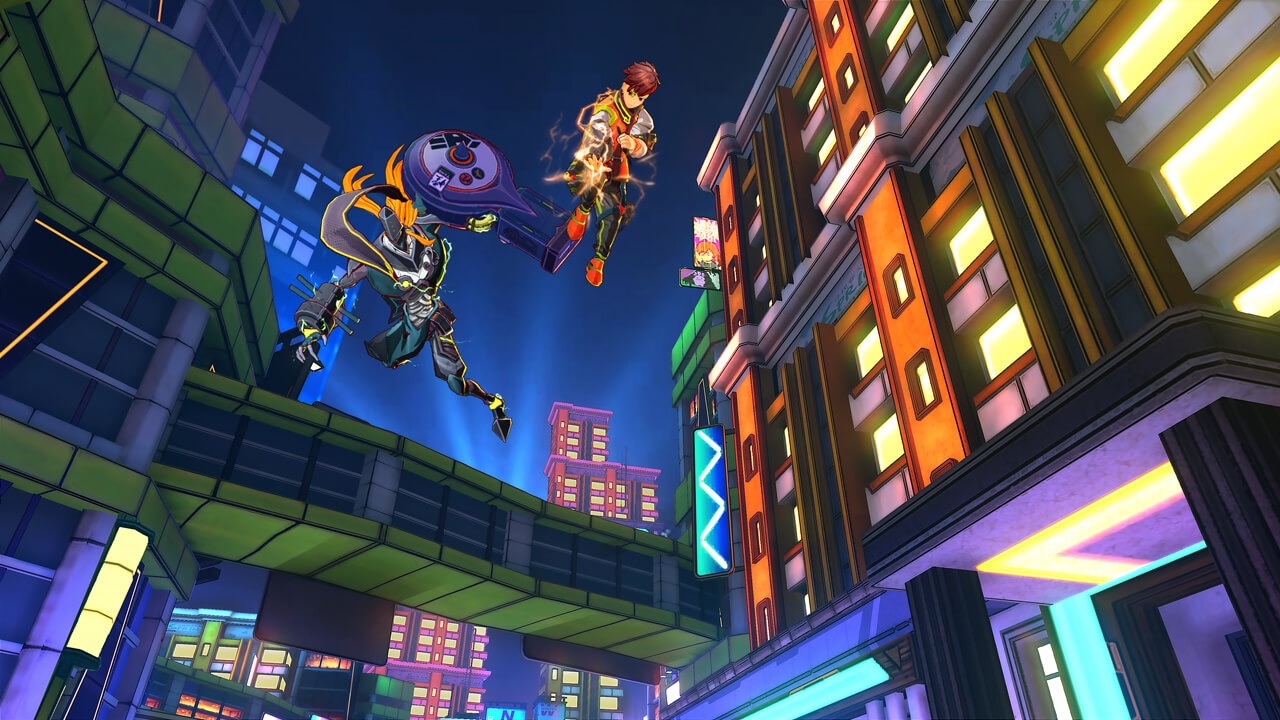 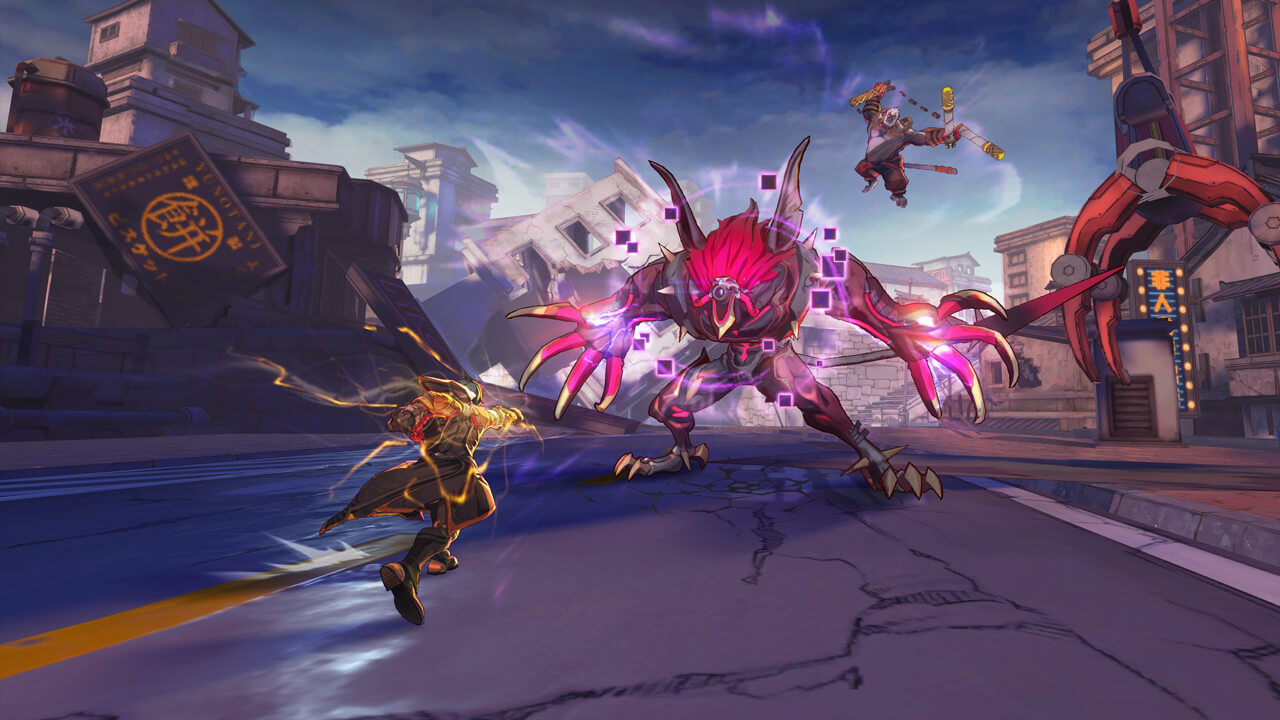 Cao Yanbing is a descendant of Wei Wu Emperor Cao Cao and one of the three Warrior body of the world.

He is an unruly, reckless and spontaneous person, who is very affectionate.

When he was young, his parents disappeared and he took his younger brother Cao Xuanliang to guard Rakshasa Street.

Xia Ling was originally an ordinary university graduate with a simple, outgoing personality.

A mysterious business card leads to a misguided encounter with the Cao brothers on Roxas Street which changes the course of his life forever.

Cao Xuanliang is the younger brother of Cao Yanbing, who guards Roxas Street with his brother.He earned the name "Bomber" for his stunt, "The Raining Pear".

Cao Xuanliang is gentle, well-behaved and sunny.He was originally just an ordinary man .However through hard work, he was get Spirit Hosts

Punch and skills can cause slowing and spell vulnerability effects on enemies.

Mechanic skills can cause a map-wide time-stop effect.

Attacks can put enemies into a sensory state, and mechanic skills can greatly enhance general attacks and skills.